Ibane Gaels is an underage amalgamation of parent clubs Barryroe and Argideen Rangers which was formed in 2012. The club was set up due to a lack of numbers in both parent clubs and fields teams in certain grades. The club is named after the Ibane peninsula of the area and has breathed new life into both clubs. Well attended training sessions along with full strength and competitive teams are gradually raising the skill set of players. 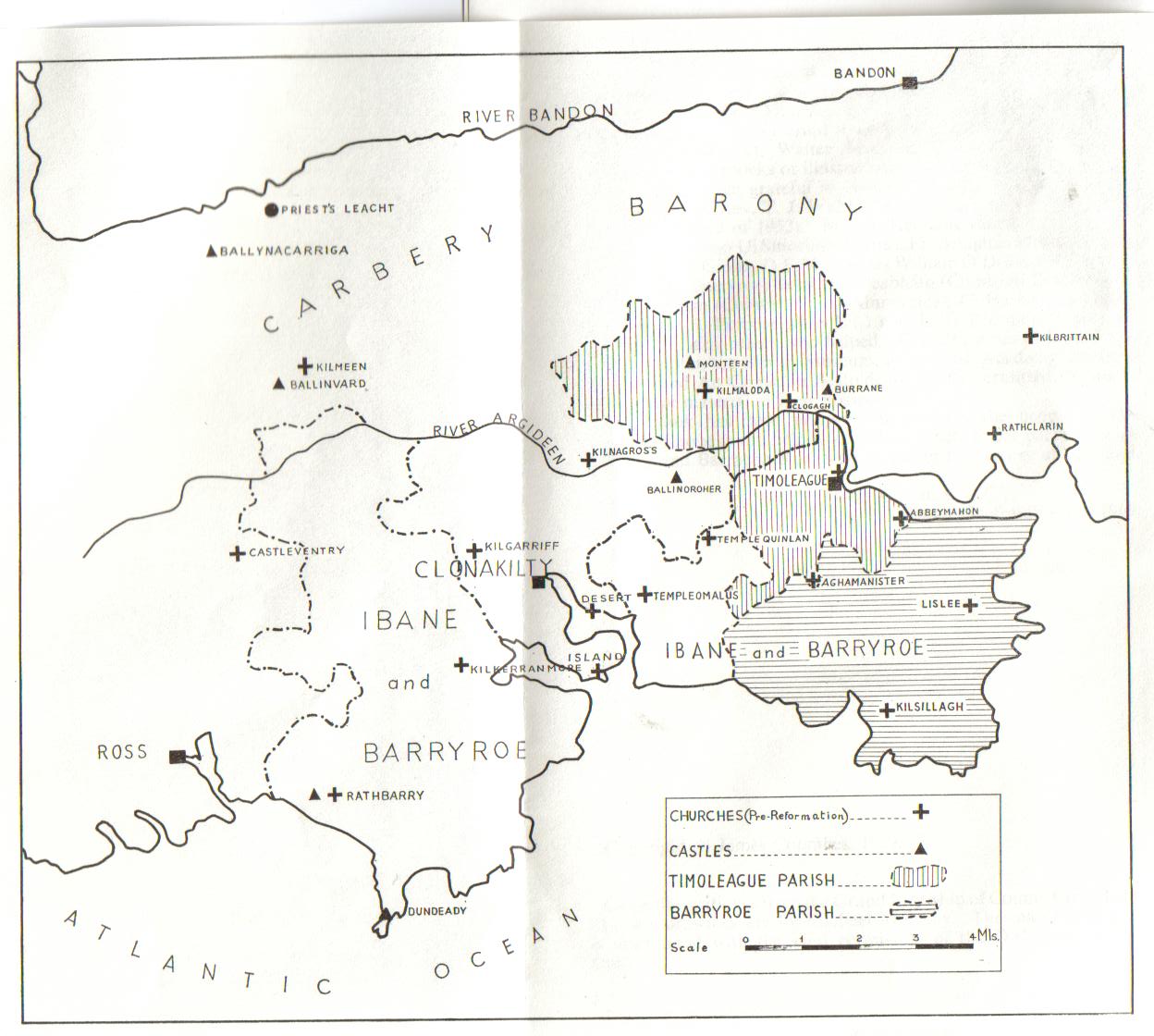