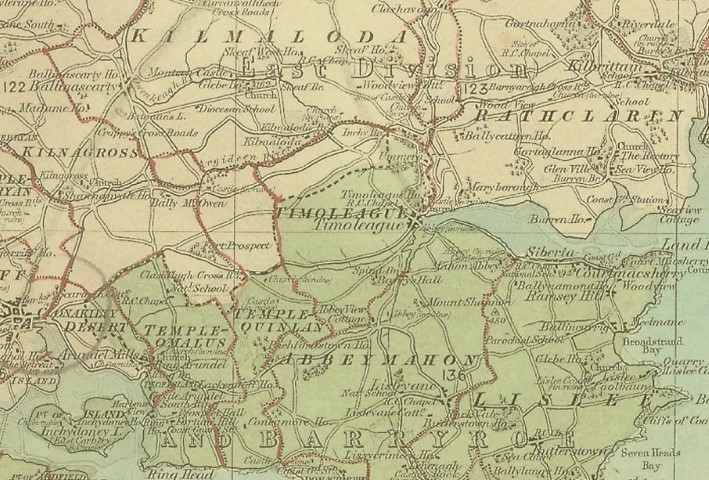 2019 Festival Draws to a Close

The hugely popular Timoleague Festival drew to a close on Sunday night. The night was fine and the village was thronged with happy visitors and locals who were present to soak up the last of the party atmosphere before the arrival of September and the return to school and college for those who make Timoleague a “must visit” destination before reality checks in.

The organising committee were well pleased with the trouble- free atmosphere that prevailed throughout the week, especially the two week-ends. None of this would have been possible without the on going co-operation of the village residents. The huge team of local stewards together with many professional security personnel saw to it that all ran smoothly and trouble free throughout the week. The weather clerk also did not disappoint.

A big “thank you” to all who came to the village to support the festival. It is now one of the leading festivals in the southern region and has been steadily growing a momentum of its own since the first festival was held in 1973. All who worked in a voluntary capacity over the 47 years of its existence are owed an enormous debt of gratitude. While many stalwarts are unfortunately no longer with us, the work goes on with the infusion of youth who bring vitality and freshness to the job. Long may it continue.

On Friday evening last there was a most beautiful remembrance ceremony held on the shore line beside the Abbey. Fr. Patrick Hickey PP on dry land and a Seven Heads-Old Head Coastguard vessel on the Argideen Estuary were pivotal participants in a wreath laying ceremony, honouring the memory of DP Harrington of Abbey Street who tragically drowned on a beautiful sunny Saturday evening on July 16th. 1955.On board the rescue vessel was James Barry of Timoleague who is a member of the coastguard. A wreath was laid on the spot where he drowned. The young twelve year old had just finished his national school education at Timoleague School and was eagerly looking forward to going to second level at Clonakilty. He had delivered a telegram to a house in Skeaf for local post master Tom Kingston that afternoon and was late joining his friends John Harte and Fachtna Staunton ( both later ordained to the priesthood)  for a swim. On his return to the village he joined up with other neighbouring school pals Jim and Pat Trainor and all three went for a cool down in the waters in front of the residence of Mrs. Nora Cunningham. There was a deep hole in that particular area and he slipped in the slob and was drowned in the hole. .DP’s brothers and sisters, Noelle, Kathleen, Carmel, Teddy and Bernard and members of the extended Harrington family were also present. Two flairs were set off into the evening sky from the coast guard craft in a moving, dignified ceremony.

The late DP along with Mick Foley and John Barry were known as the three musketeers in school and all three were keen GAA enthusiasts.

To celebrate National Heritage Day on next Saturday, August 24th. the Timoleague Festival Committee has organised a short visit to Timoleague Castle (courtesy of the Travers family). This will be followed by an illustrated talk on the 800 years of the Castle’s history at the Community Hall. Those interested in attending are asked to assemble at the Time Line at Main Street at 4pm. The visit and talk will be led by Donal Whooley.

It’s been a busy summer of training and matches for Ibane Ladies Football Club. In match news, the U12A team lost out to Bandon in their league semi- final, played in Bandon on Sunday. The U8 and U10 squads travelled to Aghada to compete in the Munster LGFA blitz on Saturday.  The event was well organized, ran to schedule with 40 teams competing. Ibane Ladies won all their games at the blitz, and the progress that our younger club members are making in skills development was wonderful to see.

On Monday night, the U6, U8 and U10 teams will play Coursey Rovers in Timoleague Community pitch. Throw in for those games is 6:30.

The Dublin Horse Show each August holds a special place in the Irish Equine world. All with an interest in horses dream of competing at this renowned venue at Ballsbridge. Carina Crowley of Cregane has been associated with horses since a young age and the talented Timoleague girl realised her dream last week when she competed in the jumping competition in the Connemara Performance Hunter Class. She had a brilliant clear round to finish in sixth position, riding Lady Renaniree.

Carina comes from a sporting family. Her mother Carmel is a well- known athlete with numerous titles under her belt. Her brothers Gerard and Christopher are members of the Argideen Rangers football and hurling teams with Gerard also figuring on the Carbery Senior football team.

Carina is wished continued success in her chosen sport. No doubt we will be hearing more of this talented girl. 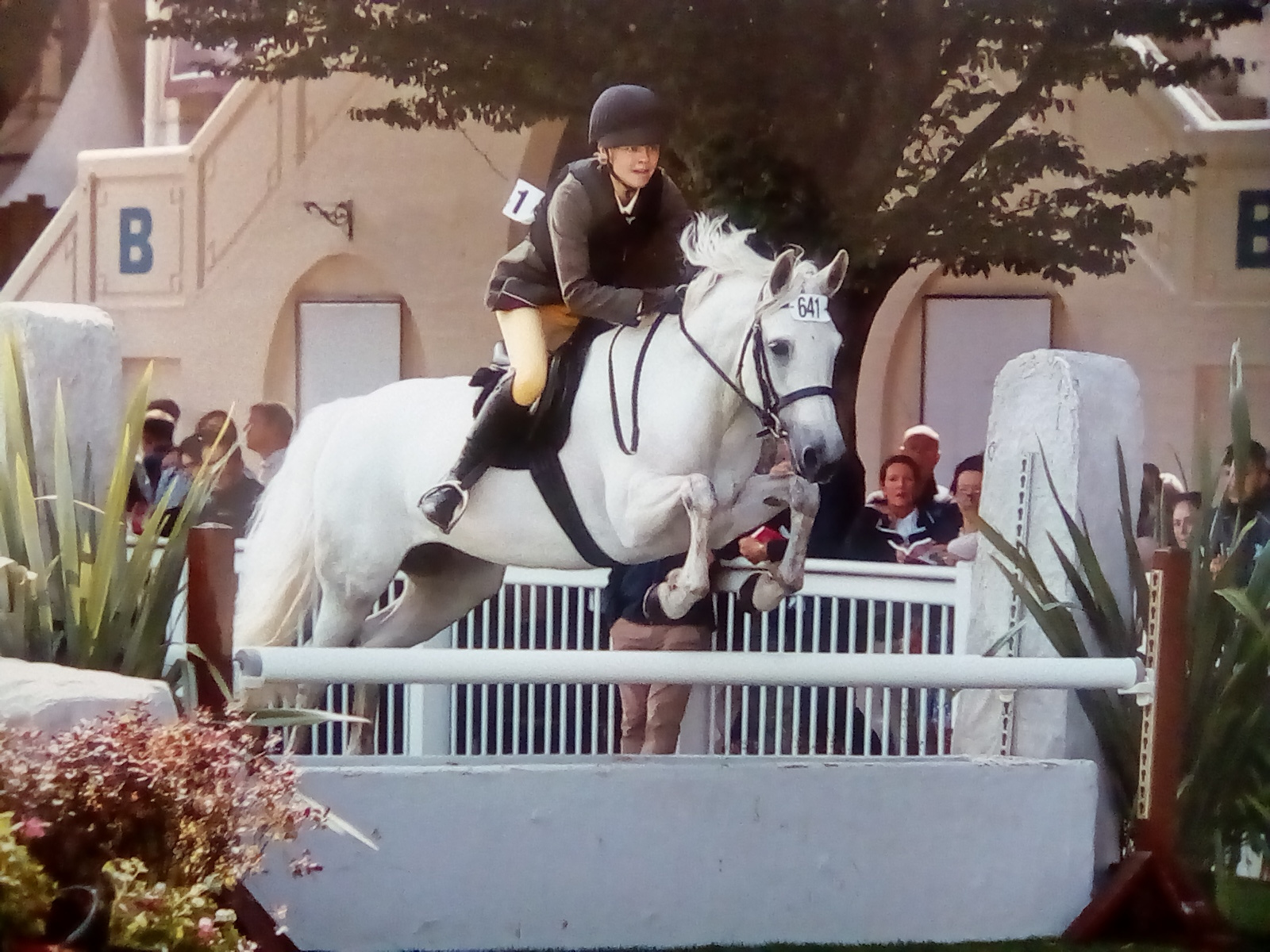