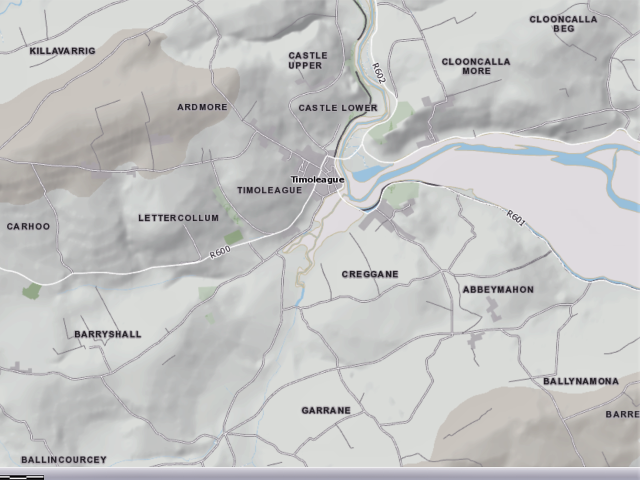 The organising committee of the Timoleague ploughing match acting on the advice from the weather forecasting service pulled the plug on the event on Sunday last. They will now have to wait their turn for an alternative date for the historic fixture.

World Day of Prayer for the Sick

Tuesday last was the feast of Our Lady of Lourdes and World Day of Prayer for the Sick. On Sunday next, February 16th. the sick will be anointed at the 11.30am mass at Timoleague.

The Cork and Ross diocesan pilgrimage to Lourdes will take place from the 12th to the 17th. of June – 5 nights full board. This pilgrimage is under the Patronage of the Bishop of Cork and Ross, Most Rev. Dr. Fintan Gavin DD. Pilgrimage director is Canon James O’Donovan. Pilgrim booking available from Joe Walsh Tours at (021) 4277959. Booking of the official sick/assisted section, please make contact with Rev. Fr. James O’Donovan PP Parochial house, Ballinlough, Cork at (021) 4292296.

Clonakilty Bereavement group is a safe and secure place in which to work through your grief.

We are offering support over a 5 -week period commencing on the 5th March in Clonakilty.

Last week I made mention of the supply of arms and ammunition that was available to the company. As Timoleague was a rural area and farming district, some locals had shotguns already. A number of fundraising events were held and a feis -Aeriocht was to take place in Timoleague. This event was proclaimed by the British military but at the last minute the venue was switched to Barryroe. Five volunteers were arrested at the feis and three of those arrested were sentenced to 3 months imprisonment at Belfast Jail. All volunteers refused to recognise the right of the court to try them. This was the policy of the volunteers. One of those arrersted was a married man and he defended the case and was bound to the peace.

In August 1919, the Irish volunteers, which had been controlled by an independent executive selected at an annual convention each year, now came under the control of the Government of The Irish Republic- Dail Eireann. All members took an oath to support and defend the Republic against all enemies, foreign and domestic. All volunteers were now members of the army of The Irish Republic and now known as the IRA.

As 1919 came to an end, several meetings took place at which plans for an attack on Timoleague RIC barracks were discussed. These meetings were attended by the battalion O/C with representatives from the neighbouring Companies, Kilbrittain, Ballinadee, Barryroe and Timoleague also present.

As the barracks was in the district of the Timoleague company, most of the preparations fell on the local members. All guns were cleaned and made ready. Ammunition was dried and checked. One of the volunteers was working in a house that supplied goods to the barracks. He was instructed to obtain details of the layout and particulars of the garrison and their tours of duty. Gelignite was obtained from Skibbereen and a mine was prepared in a nearby mill by three local volunteers. Gunpowder was made in Timoleague Dispensary and dried in Timoleague Creamery. It helped that the local doctor, creamery manager and mill owner were leading members of the company. The date for the attack was fixed for the 25th. of February.