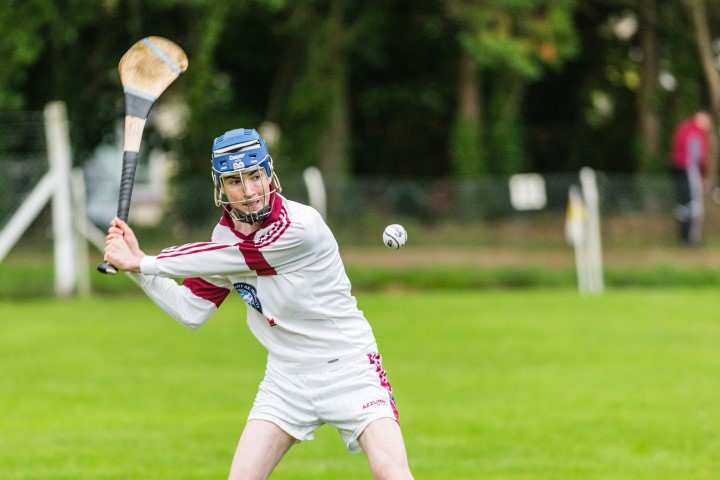 Most fixtures fell victim to Storm Ciara last weekend. Ibane Gaels championship fixture against Bandon at Kilbrittain was first to go on Saturday afternoon followed by a football league game between Argideen and Barryroe the following day.

The under 21 football championship fixture against Bandon will now be played at Enniskeane on Saturday next Feb. 15th. Throw in is at 3.30pm.

On Sunday, Argideen Rangers Intermediate hurlers host last year’s county finalists, Cloughduv, in the first league game of the year. Throw in is at 2pm in Timoleague.