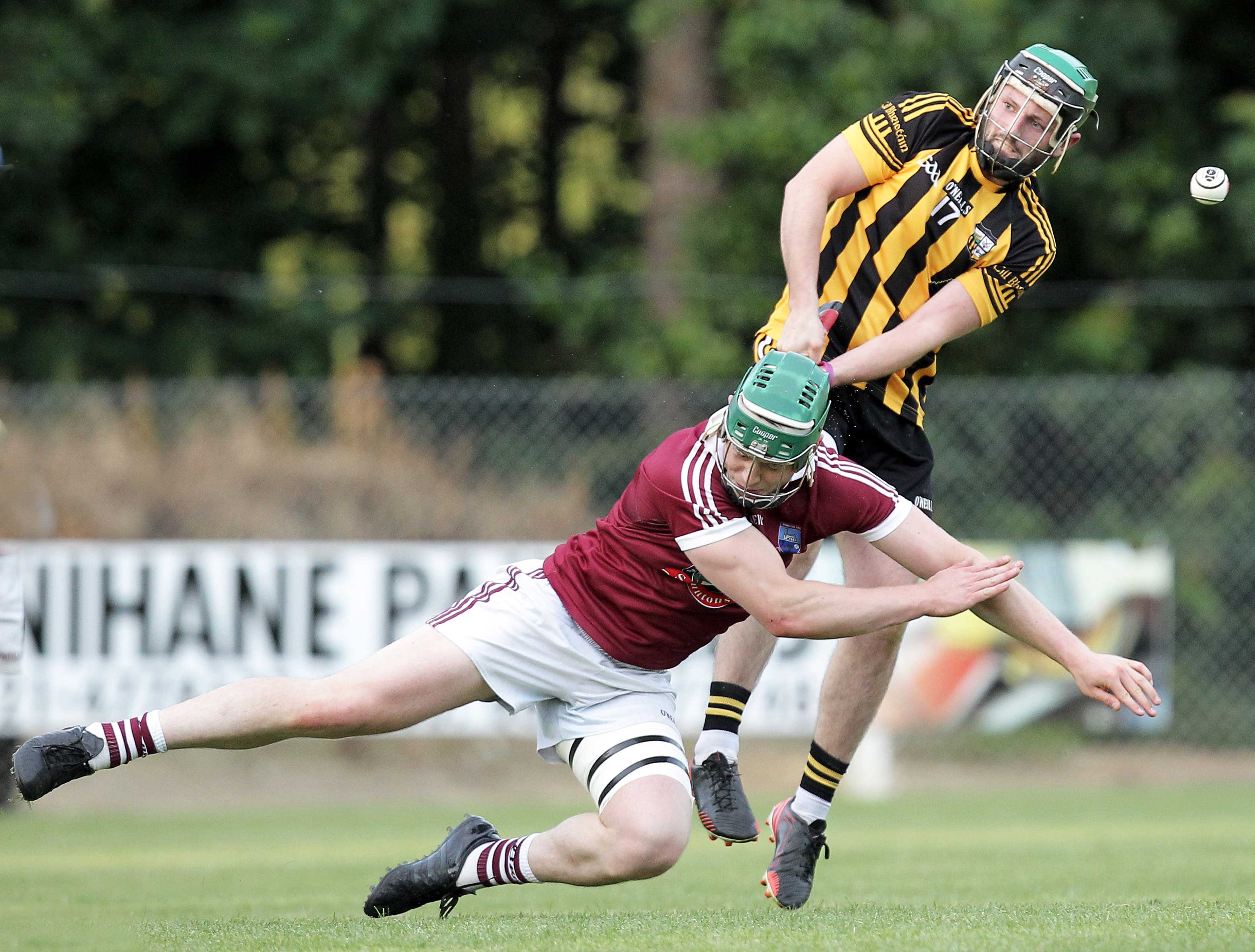 Argideen Rangers and Kilbrittain clashed in Bandon last Sunday in the opening round of the 2021 intermediate hurling championship. Argideen were minus a number of players due to injury and other reasons, so a host of young players made their championship debut and acquitted themselves very well. Andrew Guinevan had the opening point after a neat exchange of passes involving Lorcan O' Leary and Fergal Walsh. Good work from Seán Henchion allowed Seán Walsh to slalom through the Kilbrittain rearguard and fire home a bullet of a goal. He added a smart point later on, as did Bill Fleming from placed balls. The defensive unit, especially the full back line and Cathal O' Donovan at centre back, were on top, keeping Kilbrittain scoreless from play to lead 1-04 to 5 points at half time. The good play and smart decisions of the first half were lacking in the third quarter as Argideen faced into the breeze and played towards the town. A couple of frees from John Michael O' Callaghan and a neat effort from play along with a Finbarr Butler point was all they could muster as Kilbrittain funnelled back and tacked on scores from play and placed balls. A lot of positives, with plenty of hope for the immediate future as Argideen prepare for Grenagh on Sunday 19th at 3pm in Cloughduv. Team; Dylan Harrington, Dan Hurley, Joe Murphy, Darragh Holland, Colin Smith, Cathal O' Donovan, Fergal Walsh, Oisín Dowling, SeánHenchion, Seán Walsh, Finbarr Butler, Bill Fleming, Lorcan O' Leary, Darragh O' Donovan, Andrew Guinevan. Subs used; Brian Hennessy, John Michael O' Callaghan and Eoghan Guinevan.