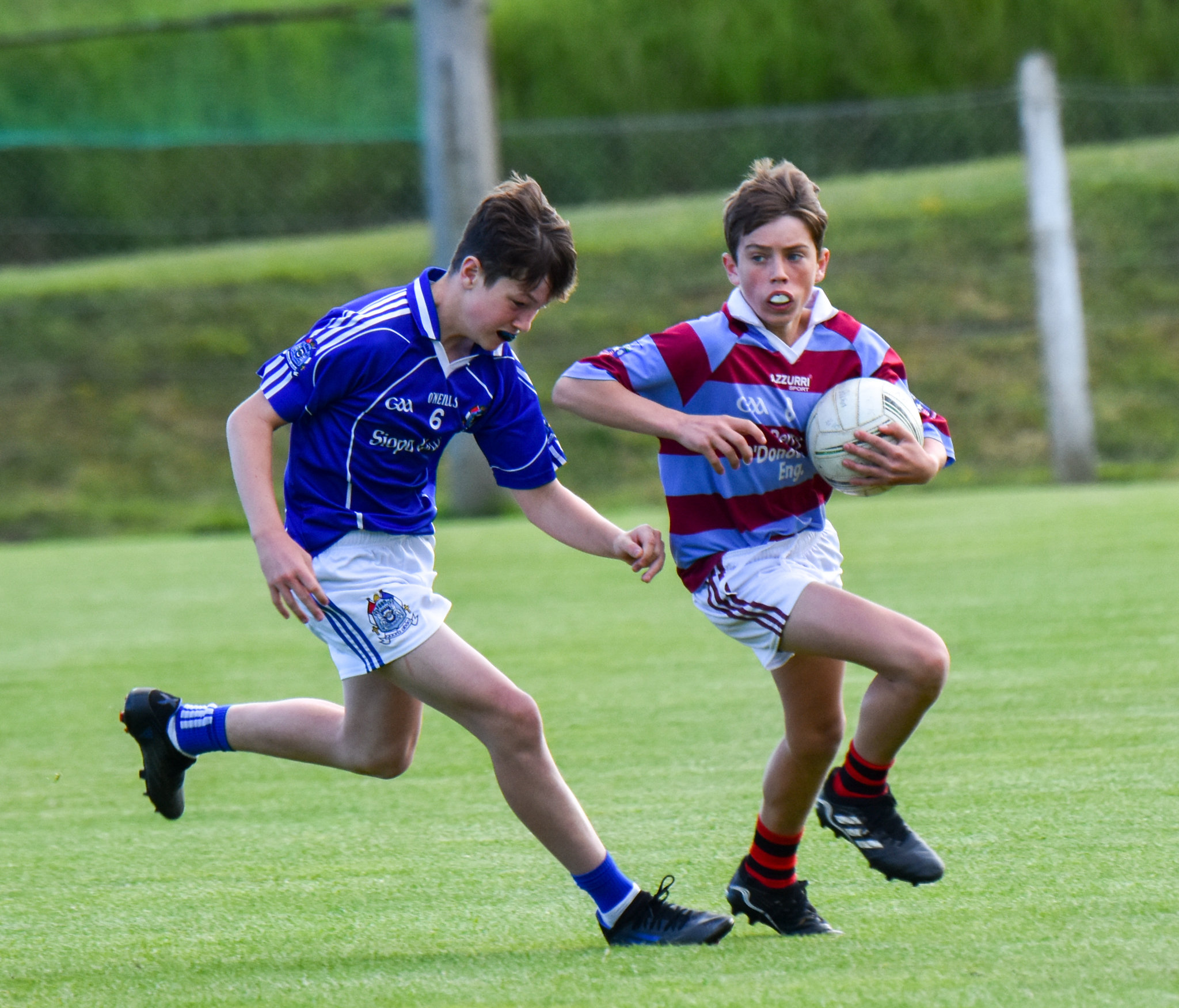 By the time you have read these notes, the panel will have switched codes and have played the hurling championship final against Cill Mochomóg. The side have beaten Courcey Rovers in the first round and had a great comeback win against Bandon in the semi- final.